Our trials and tribulations

This is the super skinny version of how Oarsome Grips began...if you want to hear more about Oarsome’s story, the ups and downs and how we got through the many challenges, get in touch, and you can book Emily to speak at your event - email us for details 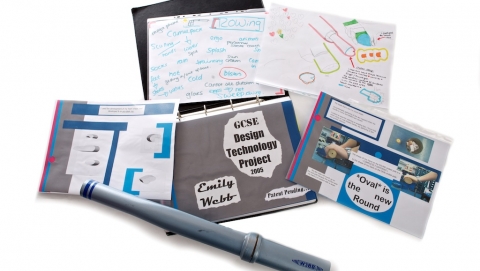 It was 2005 and our Designer & MD, Emily Webb was studying Design and Technology. Mr Drummond said “Emily, your design brief is to ‘Solve a problem with your sport”. Emily got to work and as part of one of the most successful rowing quads in the county, competing nationally and having represented her country, Emily knew that one real problem for rowers are blisters on their hands! After a year of development Emily turned her concept into a model. 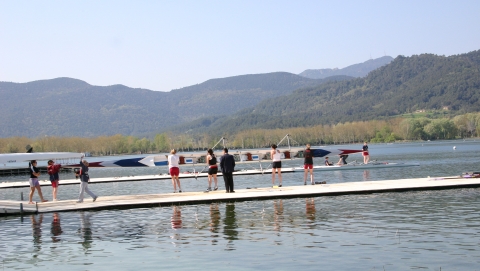 During the evaluation stage of her project Emily was contacted by a industry professional, who could see real potential in her product. The ball began to roll; more and more people became involved in Emily’s product. Former Olympic and GB coaches and athletes supported and were involved in the development of the Oarsome Grips. This photo shows the first time the working prototypes were tested ( Emily is in the black shorts and black top) on a training camp in Barcelona on the 1992 Olympic rowing course. The testing was a success and eventually, production started. 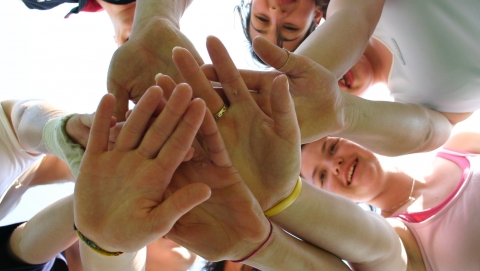 We started building our network and influence...

We attended a regional indoor Rowing championship event with the latest samples, (which look identical to how the Oarsome Grips look today) feedback was outstanding and we made two important steps:

We made an important connection with Anthony Hughes, a high performance coach and an influential man in the world adaptive sport.

One of Emily’s friends (also a rowing coach!) was at the event with her athletes, she was on crutches and complained that her hands hurt...and just like Cinderella, the Oarsome Grips fitted...and worked! 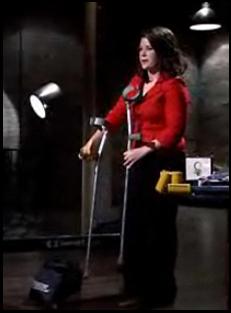 After winning several prestigious Technology and Innovation Awards at both the British and World Invention Show, Emily was contacted by the BBC and was invited to apply for Dragons Den.

At Oarsome, we believe that opportunities don’t knock twice...so in 2009 Emily appeared on BBC2’s Dragons’ Den. You can watch the clip here After the show aired, despite Oarsome being the very early stages of growth, Oarsome Grips exploded in to the market and we are now multi award winning, and recognised as the market leader in several industries.